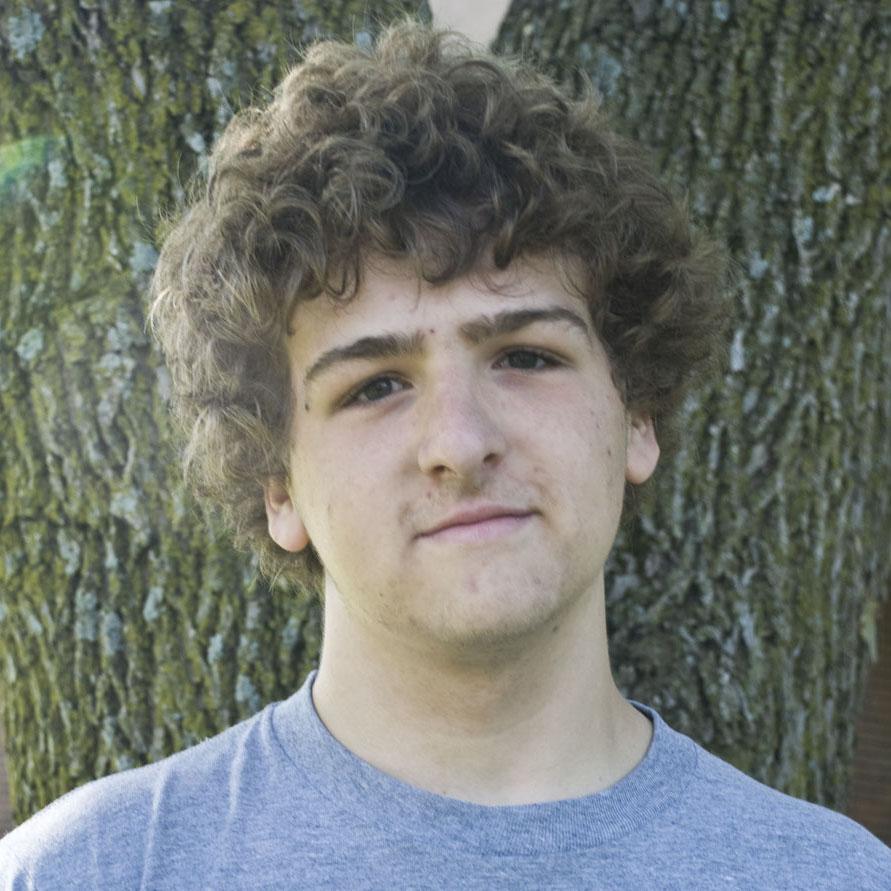 The actions of ten Americans in Haiti, jailed and accused of kidnapping Haitian orphans, has only added to the plight of a nation ravaged by an earthquake.

Ten American missionaries were detained at the Haitian border Jan. 30 when they tried to take 33 children out of the country into the Dominican Republic. The 10 missionaries, members of the Idaho Baptist Convention, admitted that they did not have permission or the proper paperwork from the Haitian government needed to transport the orphans across the border.

“We were just trying to do the right thing,” said Laura Silsby, the detained leader of the missionaries, in an interview with MSNBC.

“Our point was to draw attention to the plight of Haitian orphans” told Corina Lankford, a fellow detainee, to The New York Times. “We came here to help, not to become the story,”

Ostensibly, their intent was to transport the children to the Dominican Republic and then to the United States, where they could be adopted. The missionaries were fully aware that what they were doing was wrong, so the Haitian government has been especially harsh toward them. Prime Minister Max Bellerive was angered by their actions.

Although the Haitian government dropped all charges against the last two of the 10 detained Americans in question Feb. 25, the lesson to be learned from this incident stands.

Prior to the incarceration of the 10 Americans, 15 Haitian children a day were being airlifted from the largest pediatric field hospital in Haiti to the United States. Pilots would airlift the children to the United States, and then take care of the paperwork after they had arrived.

When the 10 Americans were captured and accused of kidnapping, the Haitian government started cracking down on the rules surrounding medical airlifts. Immediately after the jailing of the 10 Americans, Haitian officials required doctors to have all papers in order before the children could be airlifted to the United States. This was a near-impossible task, because the papers needed were buried under mountains of rubble. As a result of the lock down on medical airlifts by Haitian officials, only three children were airlifted to hospitals in the United States for the 24 days following the incarceration of the Americans. Pilots who violated this new policy faced up to a $400,00 fine and jail time if they airlifted children without the proper paperwork.

“For these kids, the kidnapping case isn’t just a distraction; it has become the difference between life and death” said Dr. Lee Sanders, a pediatrician who is treating children in a makeshift field hospital set up inside an airport.

One girl could lose her leg if she cannot get out of Haiti in time. The infection is spreading, and doctors will need to amputate.

The 10 Americans should have left well enough alone; they have only caused more problems for the Haitians. Innocent children have died because of their actions. If they had followed the rules, at least 300 additional children could have sought much-needed medical attention in United States.

The actions of the 10 missionaries were counter-productive, and have also detracted from the real issue at hand in Haiti, as their story was being splashed on the front pages of countless newspapers across America.

They had good intentions, but as the saying goes, “The road to hell is paved with good intentions.” And that’s exactly what the Haitians are experiencing — a living hell.