Q&A with the 2020 Prom court candidates 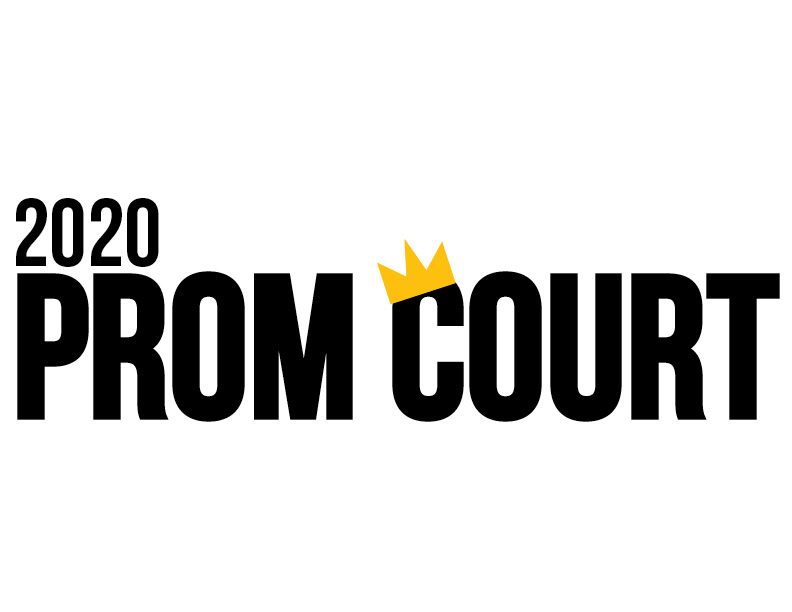 This year took an unexpected turn when the rest of the school year was canceled – including Prom. The 22 nominated seniors did not get a chance to attend their last dance or be announced at the Prom assembly, so we instead asked them questions about themselves to be showcased online.