Sports scouting in a pandemic

Students miss out on opportunities to be scouted for college athletics 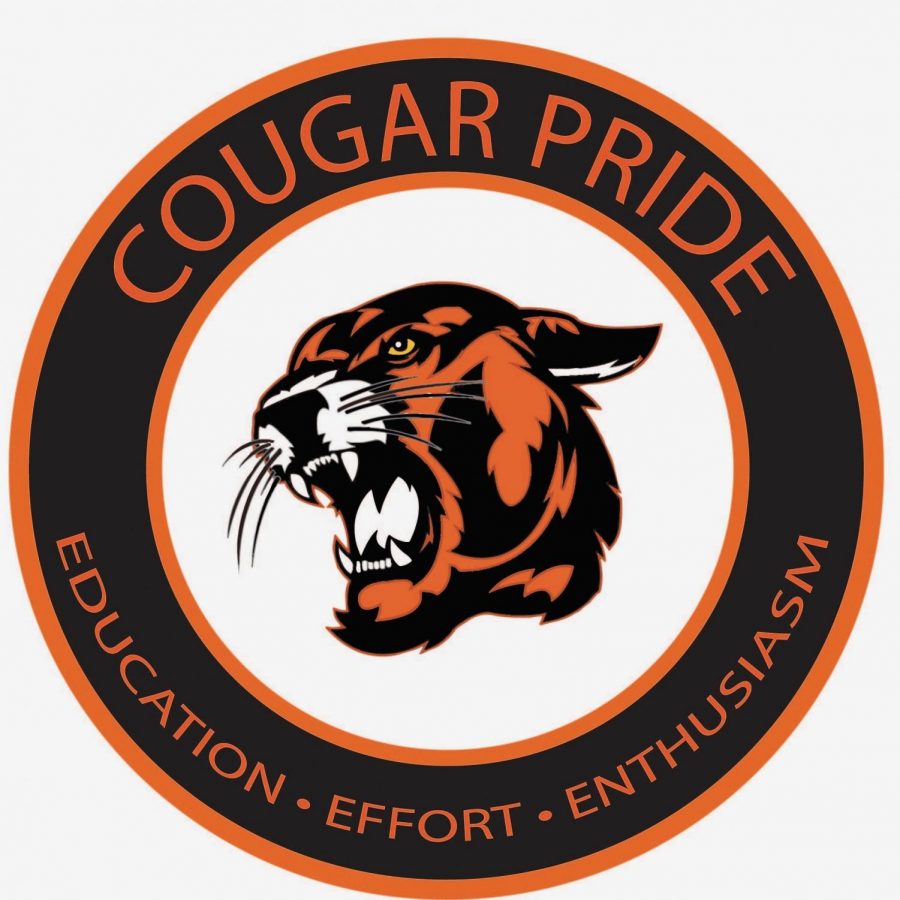 With the cancellation of the spring sports season, many high school athletes have been left on their own to train and stay in shape — especially those who are juniors and seniors looking to join college athletics after highschool. According to the NCAA (National Collegiate Athletic Association), the recruiting season has been extended through May 31 due to COVID-19. Many schools are still reaching out to students through email and trying to recruit without any in-person visits or tours. This is in hopes to allow high school students more time to make a choice of where they want to go for college.

The stretch of the recruiting season has changed plans for many Northwest students planning to play college sports.

“I had a lot of visits and camps get cancelled which caused my college recruitment to go on pause,” junior soccer player Lauren Sanders said.

Sanders has had some college opportunities because her club soccer team gets scouted in the fall.

“I think that everything will be the same, just a little later than normal, but there is a possibility of losing opportunities because of the virus,” Sanders said.

This major change in the recruiting system has led many athletes back to the drawing board and provided much stress when it comes to picking a school. The same goes for junior Sarah Milks who has been preparing herself for her club softball team’s spring season in hopes to gain recognition from colleges.

“It is a little stressful knowing I had hoped to be committed by the end of the summer, and now not knowing if I will even get to play the sport I love this summer,” Milks said.

The NCAA says the Division 1 council voted that spring sport student athletes are going to be allowed an extra season in the 2020-21 school year if they choose to take it. This way athletes get a chance to prove their ability and earn a spot in college level athletics. With this new rule everything changes for athletes who at this time are left on their own to plan their future in sports.

“Every softball player in the nation is dealing with the same thing we are, so we just have to take this downtime to continue to improve ourselves as players and let everything else play out how it’s meant to be,” said Milks.

Nobody is quite sure what college recruiting looks like for the majority of highschool athletes. Some have been lucky enough to have colleges reach out to them before the pandemic but some are left all on their own. With the NCAA offering up a new season next year, hopes are high that many student athletes can commit and feel confident in their athletic and academic future.