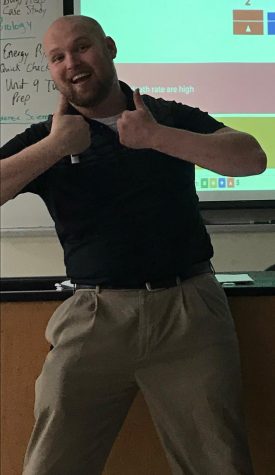 Third year teacher at Shawnee Mission Northwest High School, Mr.Shirley has an interesting approach on teaching high school freshmen and getting them excited for biology. Mr.Shirley’s favorite topic he loves to teach to his students would be Human Remains. 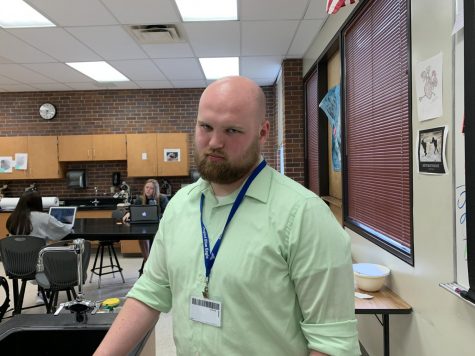 It all started back in high school like every good story does. Adam Shirley grew up in a Kansas home with his mother, father and two siblings. Growing up In high school working a part time job at a small toy store called Moon Marble Company. He never dreamt of becoming a teacher, let alone straight out of college. 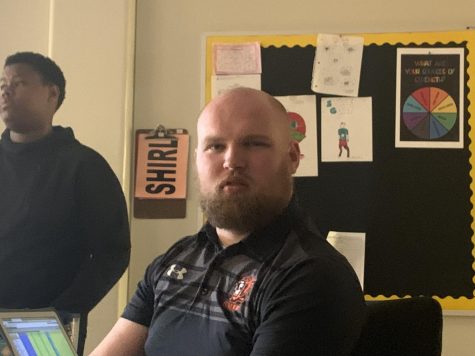 In making the decision to teach young minds he had to travel back in time to wonder if he would make it in the treacherous world of teaching. Shirley, was very active in high school, he did plenty of sports such as wrestling, soccer, track, and cross country, lettered in wrestling       and track and participated in activities such as NHS and Robotics. With the wrestling knowledge Shirley became a wrestling coach. Back in the day Shirley’s favorite subject was always Anatomy and Physiology, so it makes sense why he teaches science. But before having the pleasure to teach such a great group of kids he did Private Security and  911 Dispatcher for police, fire, and EMS. 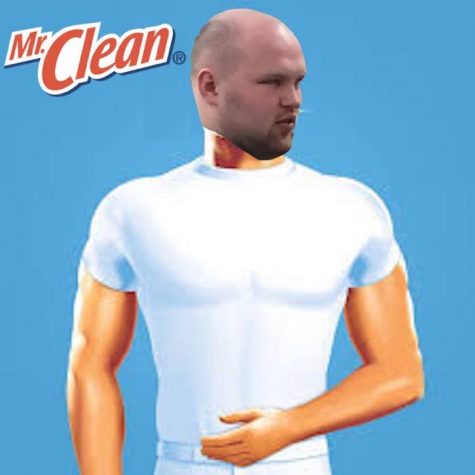