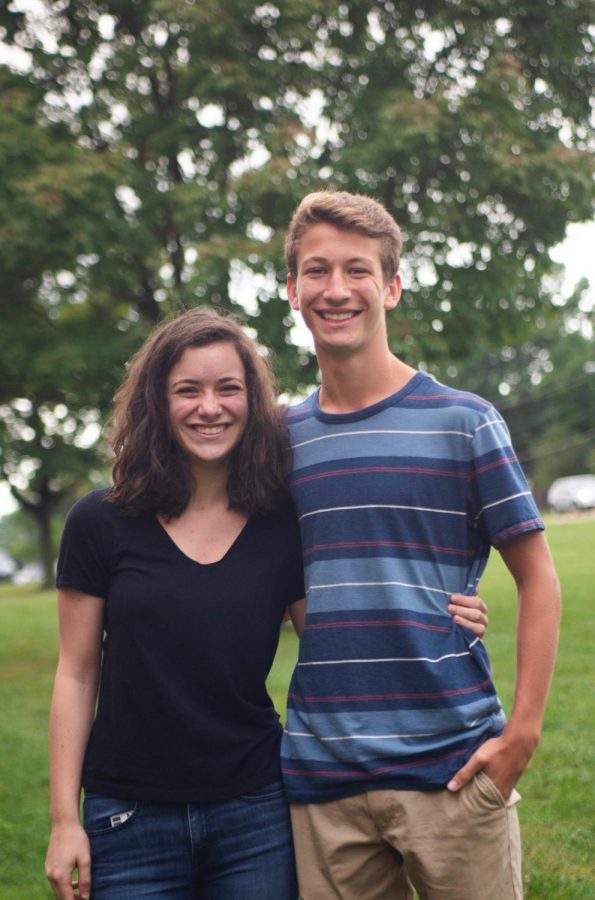 In October of 1969, students who attended Northwest had not yet been allowed to come to classes in this building. All classes were held at Trailridge Junior High in the mornings. Trailridge students got their building back every afternoon.

The first Homecoming wasn’t even referred to as homecoming, there was no “Homecoming court”, only an “Autumn Festival court”. The theme was Camelot. Only girls could be nominated for Autumn Festival Court. The era of Homecoming King would not arrive for almost three decades. Like today, Queen, first runner-up, and second runner-up all received crowns. However the term “runner-up” had not yet been used, the girls were crowned as “second attendant, first attendant, and queen”.

At the first Autumn Festival, only eight girls were not nominated for court. Second attendant was Margaret Allen, Karen Stroker was crowned first attendant and Karman Sharp received queen.

All information was found in the first yearbook.