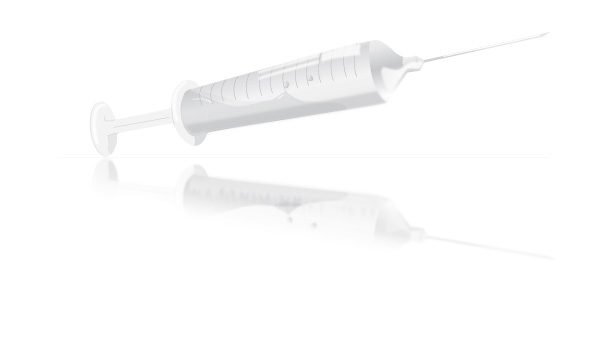 Northwest received its first round of H1N1 vaccinations Tuesday, but it was only for students who were considered “high priority,” or those with pre-existing conditions such as asthma, diabetes, etc. 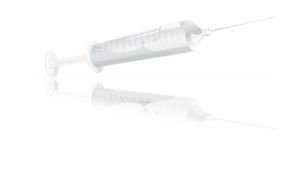 “The CDC continues to reassure us that there will be enough vaccines for anyone that wants it. But we do not know at this time when the vaccines are available,” nurse Cindy Alexander said.

The school’s web site and the nurse’s web backpack are updated as new information about the vaccines and the H1N1 virus becomes available. The H1N1 flu (swine flu) was first detected in April 2009. It is spread by being around someone who is contagious and is coughing and sneezing, as well as by touching objects with surfaces that are contaminated with the H1N1 flu virus just like the regular seasonal flu.

The virus can live on almost any surface, including door knobs and books, from two to eight hours. Washing hands thoroughly and applying hand sanitizer are the best ways to prevent contracting the virus. As of Tuesday, the number of cases of swine flu had been reported in the Shawnee Mission School District.