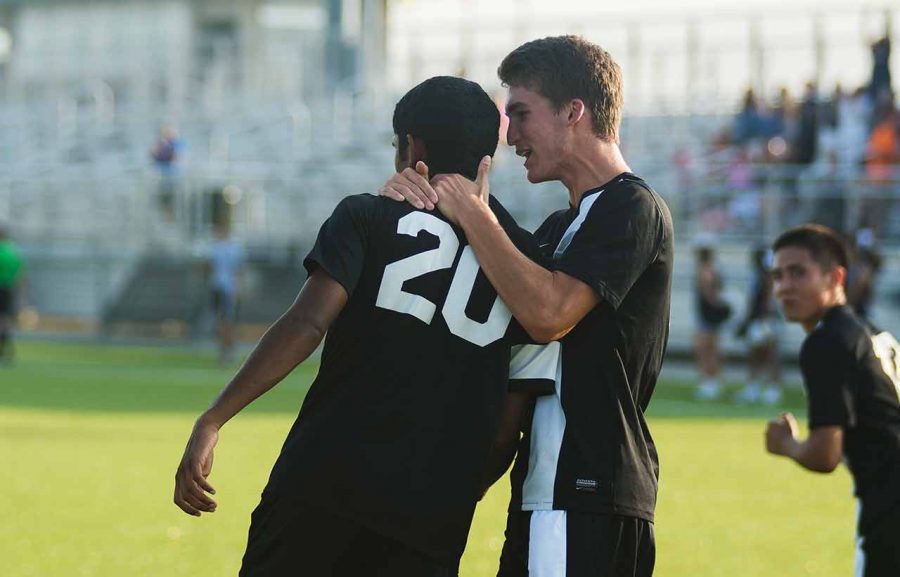 Cross County – The boys and girls cross country teams have one more meet before the state tournament. The state qualifier will begin at 10 a.m. this Saturday at Haskell University in Lawrence, Kansas. The top three teams from the meet will qualify for state.

Boys Soccer – The boys soccer team has had a strong season and their regular season will conclude  October 22 against Olathe South at Shawnee Mission Soccer Complex. Regional play will begin October 26 and last till October 31. The state tournament will begin on Nov. 6.

Football – The Cougars have two games remaining in the season.They will play Blue Valley North (6-1) at DAC-Switzer at 7:05 p.m Thursday. Their last game of the year will also be the football Senior Night as they play SM South (0-7) October 30 at SM North Stadium.