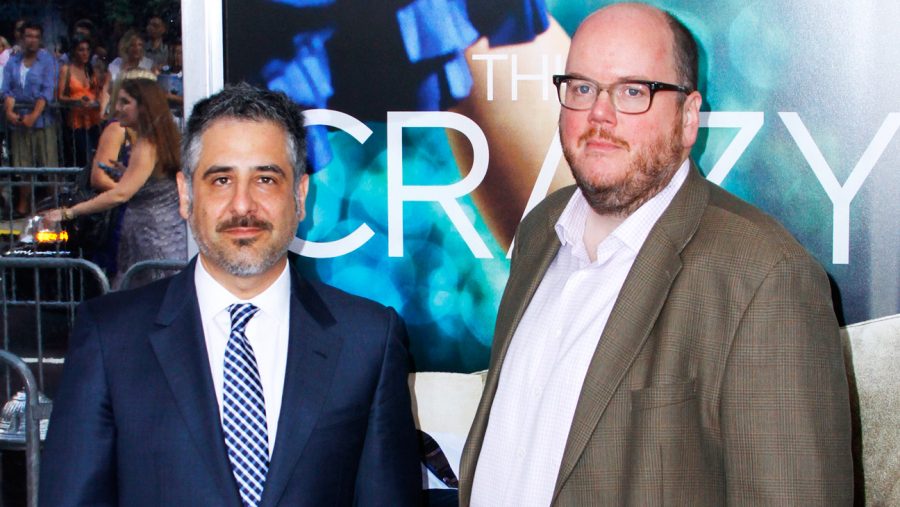 Nicky (Will Smith) has been a con man all his life. While out at dinner he runs into beautiful Jess Barnett (Margot Robbie) who is an amateur at the con game. Anyone could have seen this coming, but the beginning is the only part that is expected. Charming Nicky decides to show Barnett a few tricks about picket pocketing, telling her to never lose focus.

Barnett’s beauty makes it easy for her to steal wallets, purses and watches. It is typical to see a movie star like Barnett in a magazine and not on the big screen, but her acting stood out. As soon as Barnett becomes more of a professional at conning, Nicky sends her away.

Nicky and Barnett add a Bonnie and Clyde twist to a modern movie, but the soundtrack complemented it perfectly and gave it a retro vibe.

The plot was anything but dull and it kept my attention the entire time. Directors, Glenn Ficarra and John Requa, have produced movies such as Crazy, Stupid, Love and Cats & Dogs. Both producers have worked together on several other comedies and have proved to be one dynamic duo, since Focus is a change to a more serious side.

I thoroughly enjoyed the action packed plot. Out of all actors to play a criminal, Will Smith is unexpected, but fit the role perfectly. They are relatable and make you feel as if stealing a watch from a man is not so bad. The one part I disliked is the beginning, it was too cliché. Ironically, a movie that is supposed to have “focus” began with a bumpy start, and the plot line disappeared as the movie continued. Overall, I was impressed with the full circle ending.The Dynamic Duo

Requa and Ficarra met at the Pratt Institute during the the 90s where their careers first took off. They started off writing episodes for several Nickelodeon series, but their newest hit is Focus. This action packed thriller is a step in a new direction, aside from their comical past. They have written and directed a total of six other movies together.