Before the World Ends… Album Edition 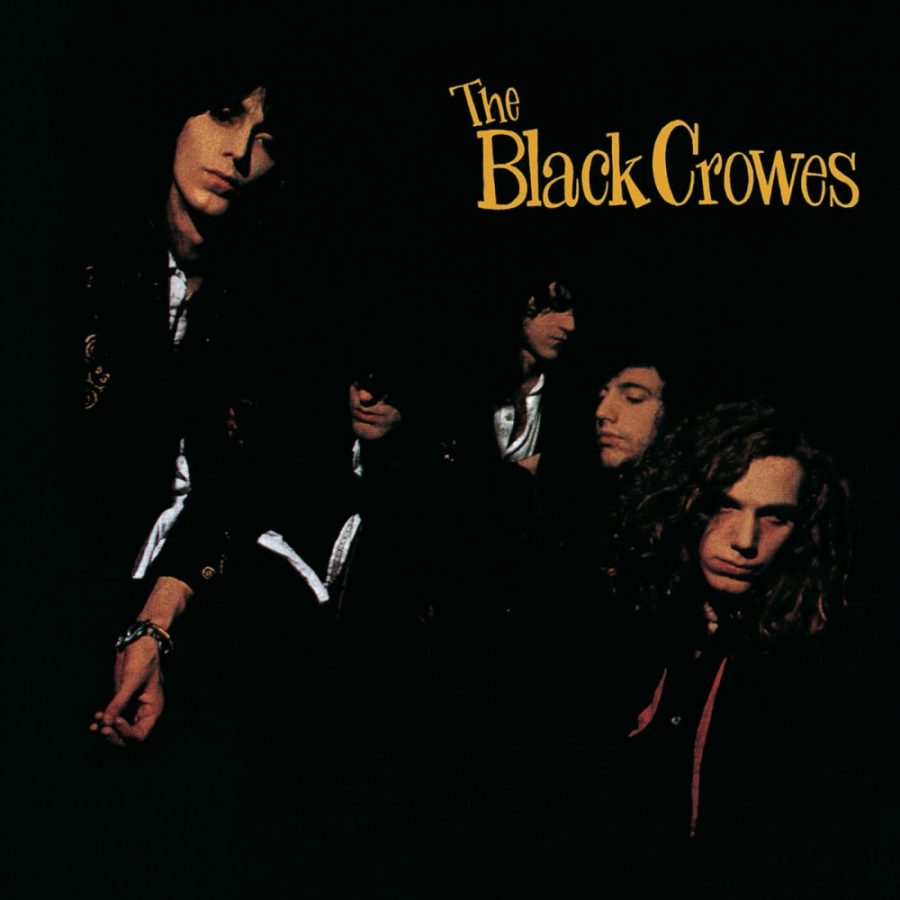 Even though you probably haven’t quite accomplished everything you wanted to in life, there is still plenty of time to experience some of the greatest media of all time before the apocalypse, which is a mere eight days away. Below is a list of the most well-put-together albums ever made, ranging from The White Stripes to Frank Sinatra.

Jar of Flies — Alice in Chains

This is an album that sounds like it was entirely written and recorded from a jail cell. The songs are all recognizable, but they mesh together so well. Though a rather short album, this droning grunge sound is impossible to replicate, and impossible to replace.

With a blues sound like no other, this album gives you an indescribable feeling of happiness, despite the subject matter. The Black Crowes have that magical quality which makes every one of their songs a classics.

Say I Am You — The Weepies

This album is folk taken to the extreme. This is the greatest chill-out music to exist in the history of mankind. From a folk cover of INXS’ “Suicide Blonde” to possibly the best-written song of all time, “Take It From Me,” this is an album that you could listen to while the world ends.

This is an album that exists only to listen to in an armchair. Frank Sinatra remains, as always, the greatest singer ever, and this album showcases it. The apocalypse might simply be that I lose this album.